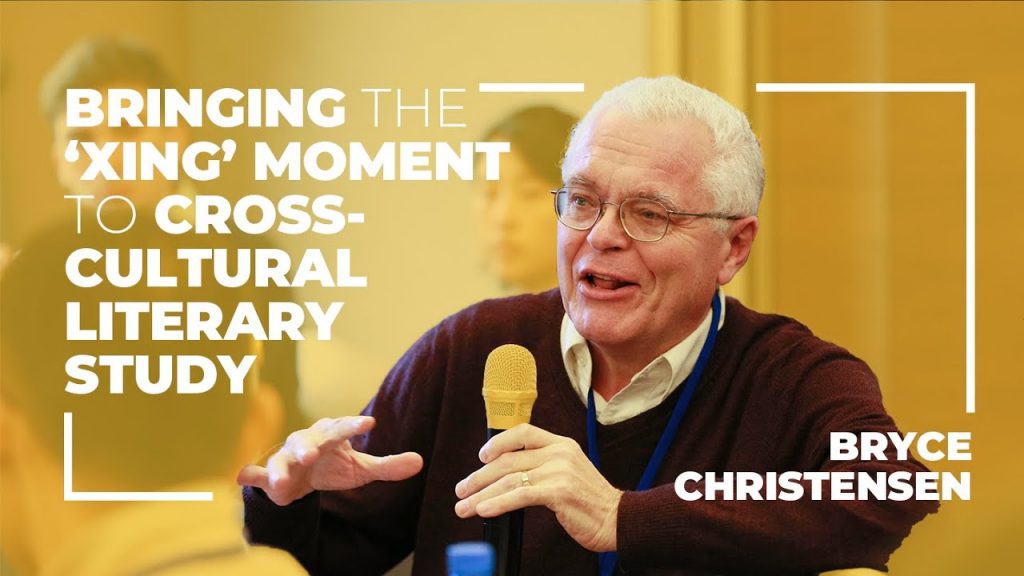 Dr. Bowman joins the faculty at Texas Tech University, having spent the past eight years at West Virginia University. A graduate of Michigan State University, his research focuses on entertainment and persuasive applications of interactive media, such as video games, augmented and virtual reality, and social media. 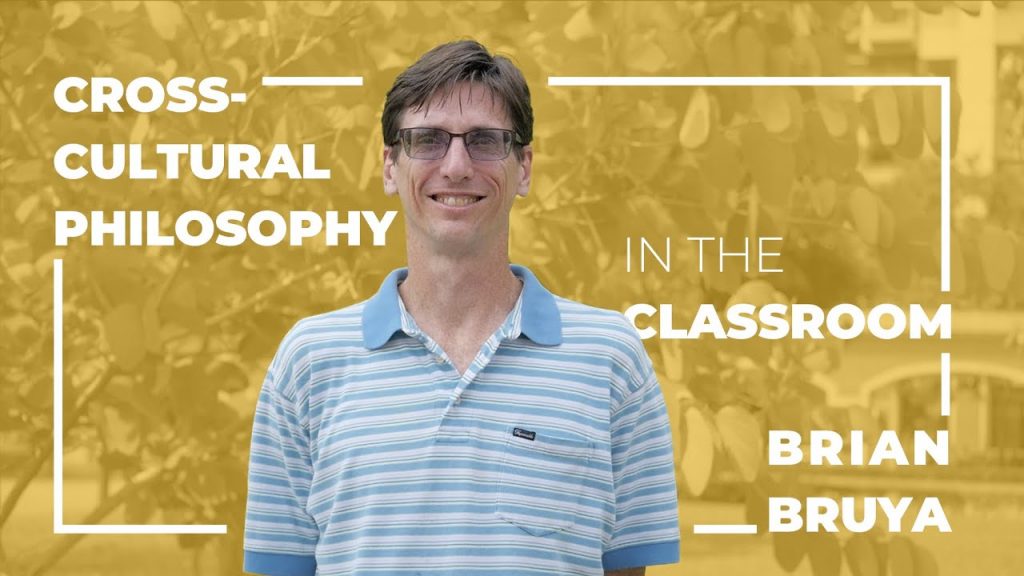 Dr. Brian Bruya won his second Fulbright Scholarship to Taiwan in 2019-2020. His project is titled ” Cross-cultural Philosophy in the classroom.” Due to the diversified backgrounds of the students, Dr. Bruya’s class at NTU became an ideal setting to teach comparative philosophy.

Dr. Brian Bruya, is a professor of philosophy at Eastern Michigan University, and an author of books and articles in the fields of comparative philosophy, cognitive science, and educational psychology. He is also a translator and has published translations of a number of popular comic books on Chinese philosophy, which have been featured in the New York Times.

Carl Minzner: Who Are We? Evolution of Immigration Policy in Taiwan and Mainland China 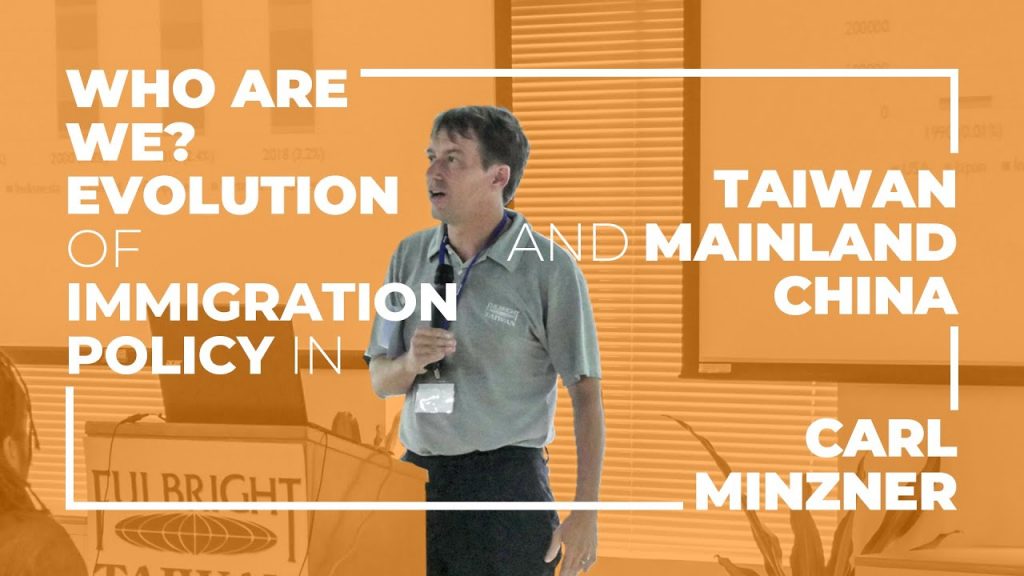 Dr. Carl Minzner is a Fulbright Cross-Strait Scholar during 2019-2020. He came to Taiwan to conduct research on demographic change, particularly on population aging and policy in Asia.

Professor Minzner is an expert in Chinese law and governance, and a law professor at Fordham University. He is the author of “End of an Era: How China’s Authoritarian Revival is Undermining Its Rise”, exploring China’s transition away from the three-decades-long reform era characterized by political stability, ideological openness, and rapid economic growth. Prof. Minzner holds a B.A. from Stanford University, a M.I.A. from Columbia University’s School of International and Public Affairs, and a J.D. from Columbia Law School. 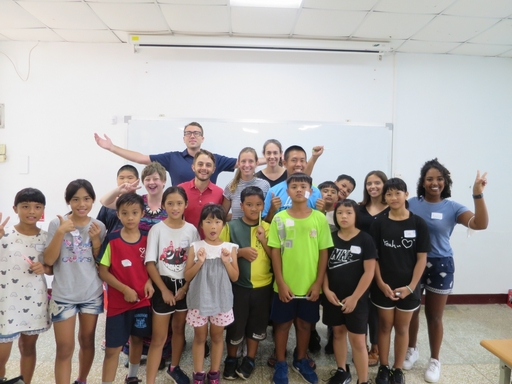 Right before the new semester began, Fulbright Taiwan English Teaching Assistants (ETAs) in Taitung held an English camp themed ”Outdoor Adventure” for the students in two rural elementary schools during summer vacation. The students had a fun time in this English immersive camp and we hope to grow their interests in learning English with the […] 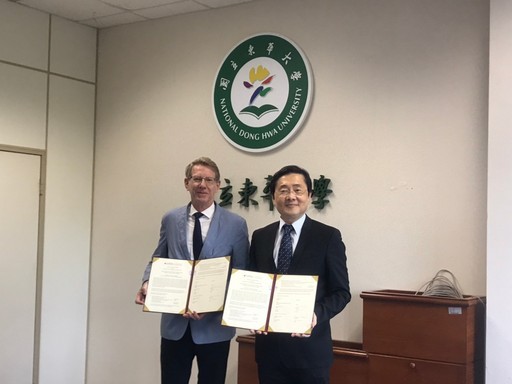 Dr. Han-Chieh Chao, the President of the National Dong Hwa University (NDHU),  and Dr. Randall Nadeau, the Executive Director of the Foundation for Scholarly Exchange (Fulbright Taiwan) Foundation,  signed an MOU on Aug 13th. Starting Fall 2021, U.S. students can apply for Fulbright Scholarships to study in the Master’s degree program at the Department of […] 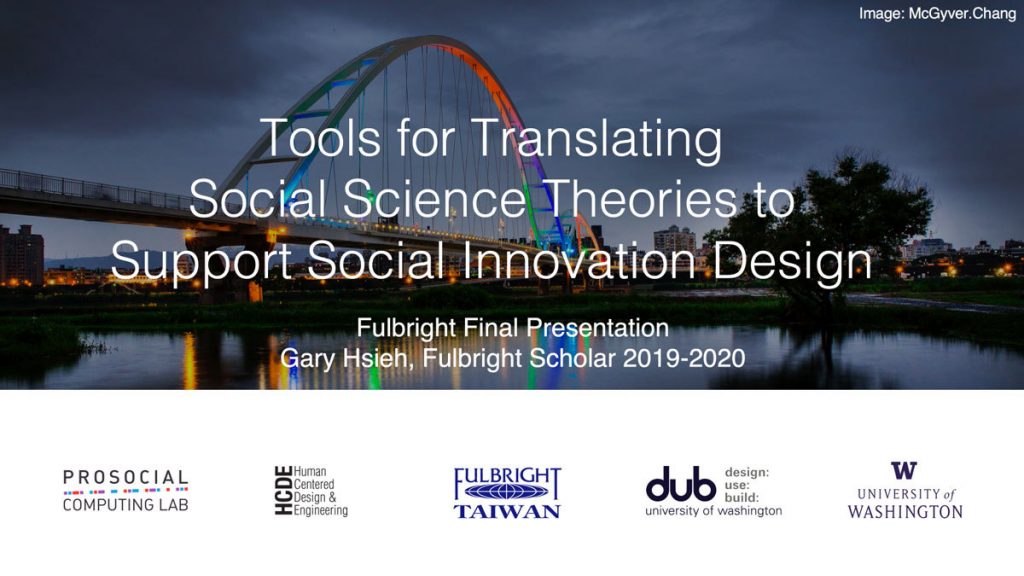 Dr. Gary Hsieh visited National Tsing Hua University in Hsinchu, Taiwan in 2019-2020 as a Fulbright Senior Scholar. He has 20 years of experience in human centered design and human-computer interaction. After decades of research, he found that the finding often aren’t utilized by the designers due to its format. His goal is to bridge the gap between researchers and practitioners by the application his team developed, which will be launched later this year. (Full video: https://youtu.be/6LULblE-5×4)

Dr. Hsieh is an associate professor in the department of Human Centered Design & Engineering (HCDE) at the University of Washington. Dr. Hsieh holds a PhD in Human-Computer Interaction from the School of Computer Science at Carnegie Mellon University. He was awarded a National Science Foundation Early CAREER Development Award in 2013. His research focuses on understanding, designing, and developing motivators that encourage people to communicate and interact in ways that are self- and welfare-improving.