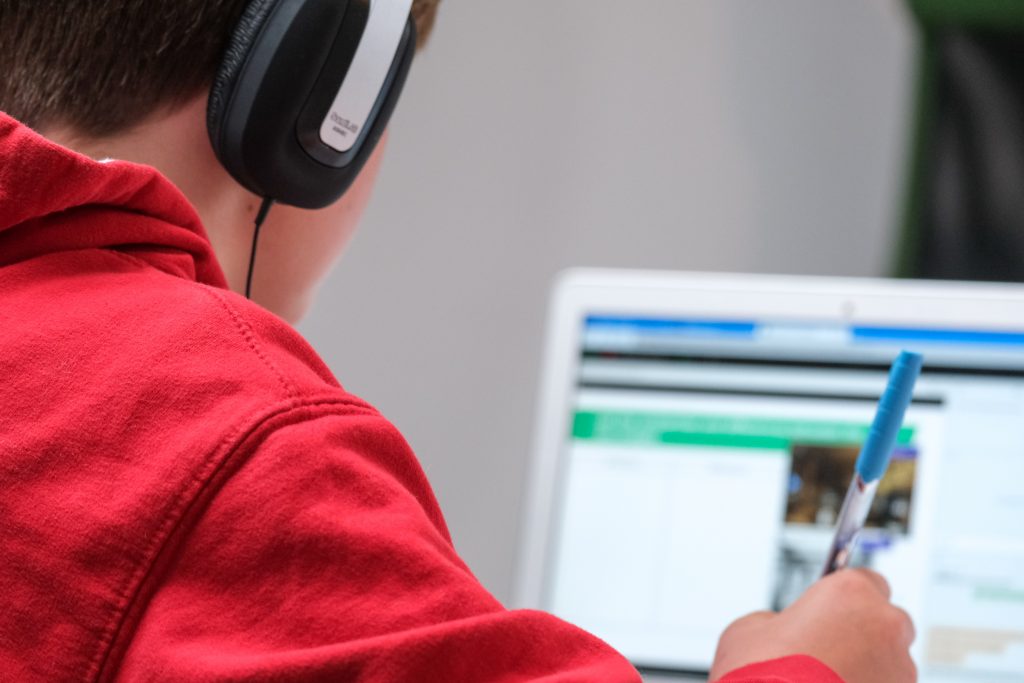 Statement on Diversity, Equity, and Inclusion 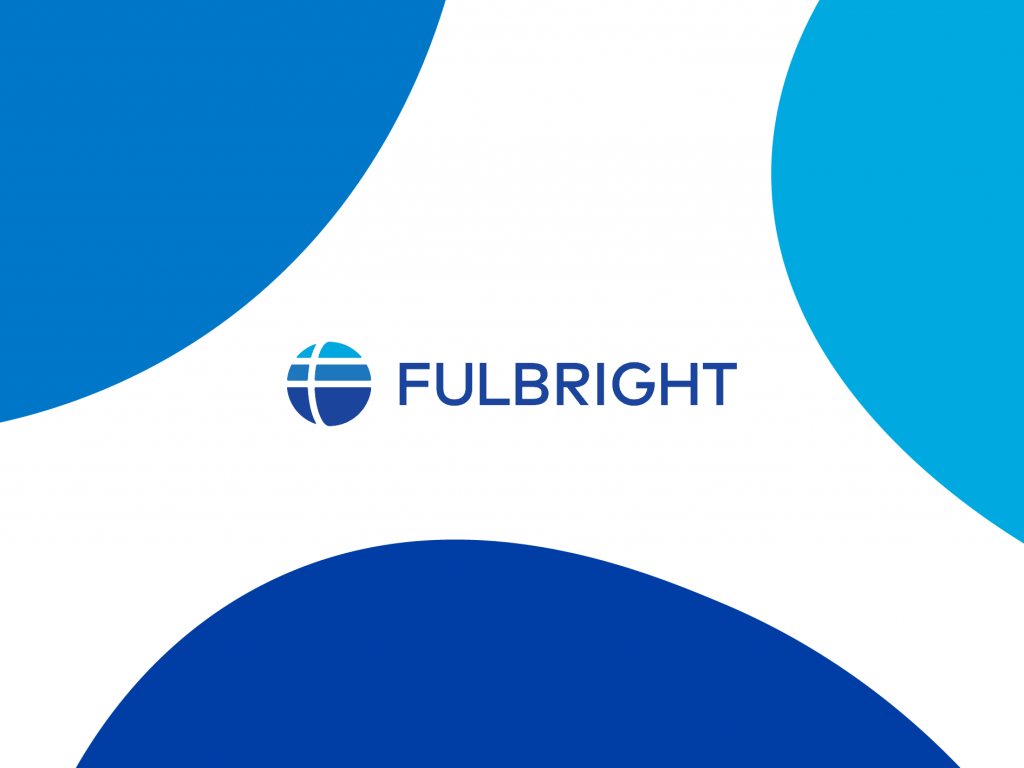 We at the Foundation for Scholarly Exchange (Fulbright Taiwan) stands in solidarity with EAP Diverse and its statement and resources addressing anti-Asian racism: “We firmly denounce anti-Asian racism and the wave of hate crimes levied against Asian and Asian American communities in the United States. There is no place for racism, xenophobia, or gender-based violence […] 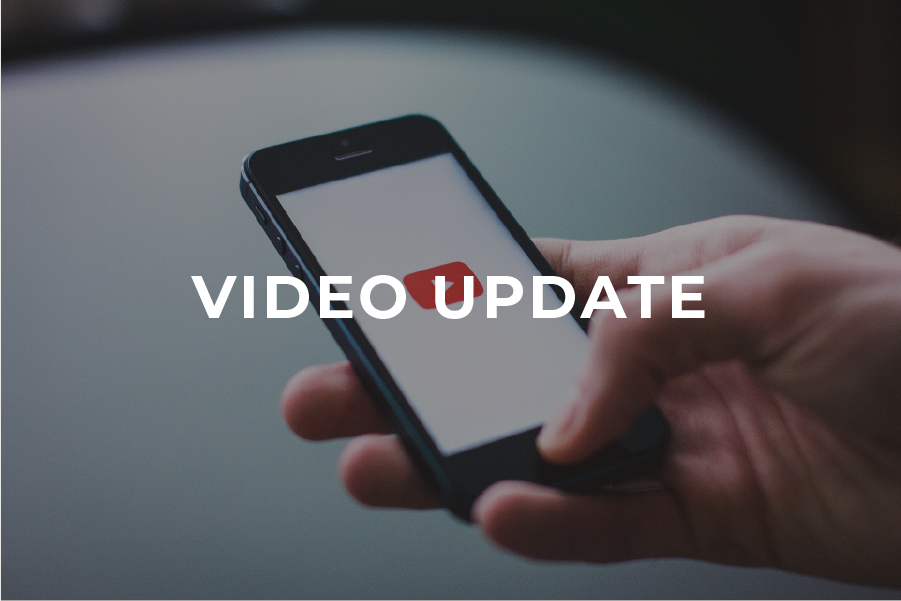 Integrating with our strong Fulbright alumni network as well as following Taiwan CDC’s instructions, the Foundation for Scholarly Exchange has hosted two physical Fulbright Seminars during 2020-2021. “U.S. Presidential Election Seminar- How will the election outcome affect U.S. and Taiwan relations in the coming four years?” seminar FSE invited both U.S. and Taiwan Scholars to […] 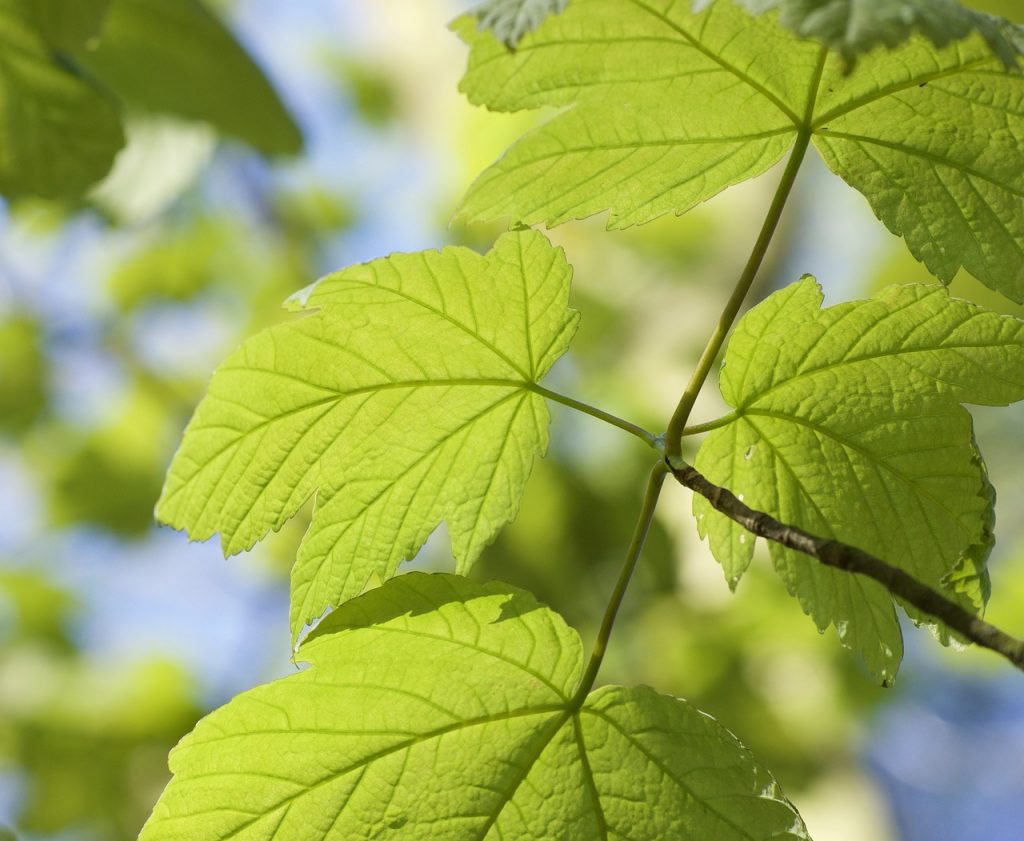 In 2016, an American Elm was planted on Capitol Hill in Washington, D.C. honoring the vision of Senator William J. Fulbright.  Fulbright Taiwan was honored to follow in this tradition together with the American Institute in Taiwan and National Changhua University of Education on this Earth Day, 2021. AIT dedicated an Odour Bark Cinnamon Tree […] 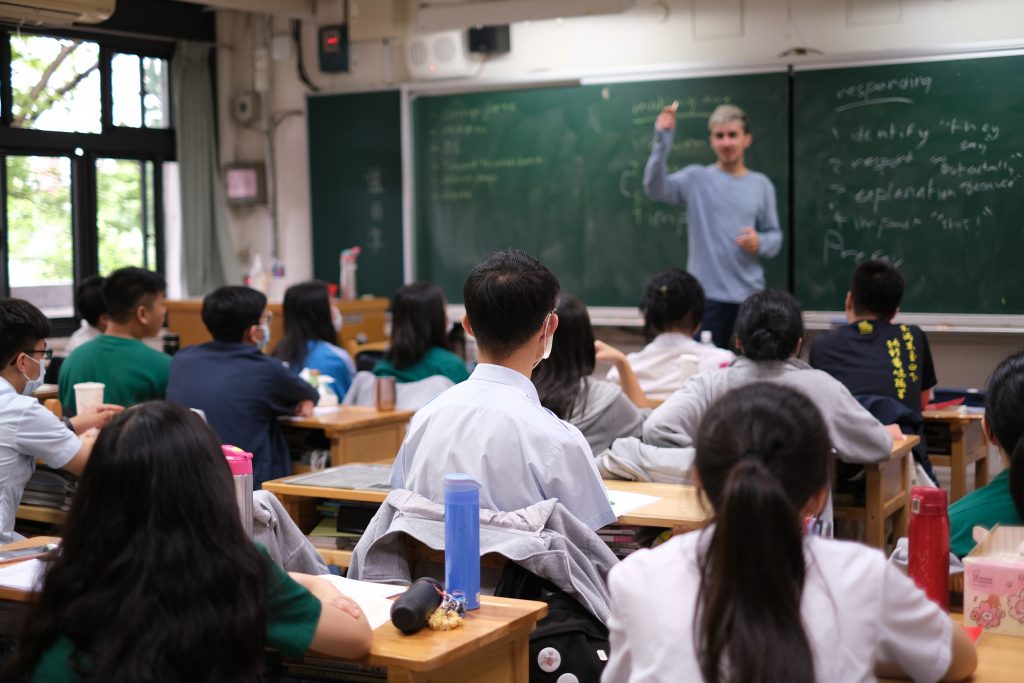 Starting from March 3, 2021, the U.S. Debate Mini-Course “Promoting Democratic Values Argument and Debate in English”, which is co-organized by the Foundation for Scholarly Exchange (Fulbright Taiwan) and the Five-High Schools Alliance (Taipei) has been officially launched. High schools in the alliance are Taipei Municipal Jianguo High School, Taipei First Girls’ High School, The […] 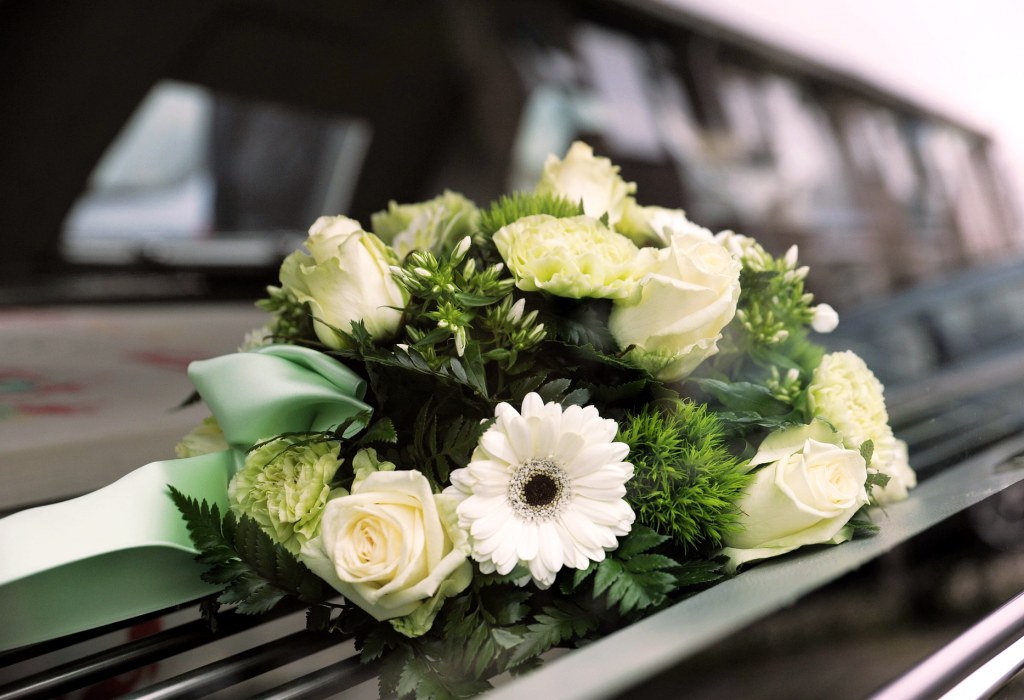 Foundation for Scholarly Exchange (Fulbright Taiwan) grieves the passing of two ETAs in the Hualien train derailment on April 2, 2021. Laura Luo and Senéad Short were 2020-2021 ETAs assigned to Xihu Middle School and Tan-mei Elementary School in Neihu, Taipei City. They will be dearly missed and forever remembered by their families, their Taiwan […] 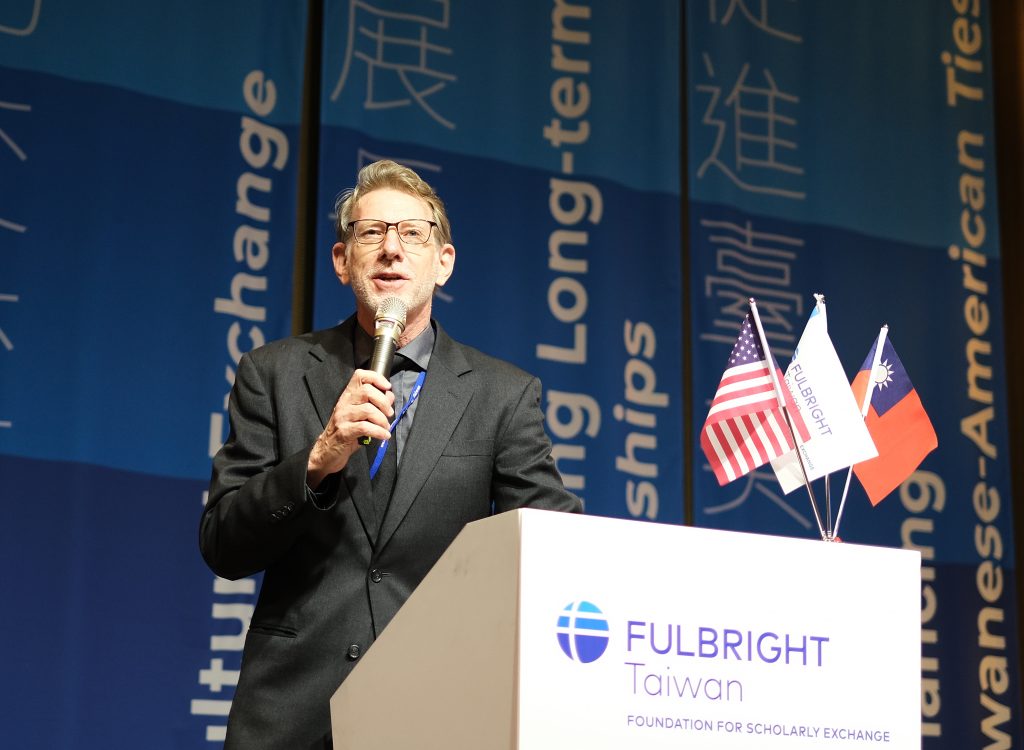 For the past 70 years, the Foundation for Scholarly Exchange (Fulbright Taiwan) has celebrated excellent students and distinguished fellows and scholars annually, for their brilliant participation in The Fulbright Program. We are proud that we have developed a culture of Fulbright in Taiwan and this year we are also extremely honored to host every Fulbright […] 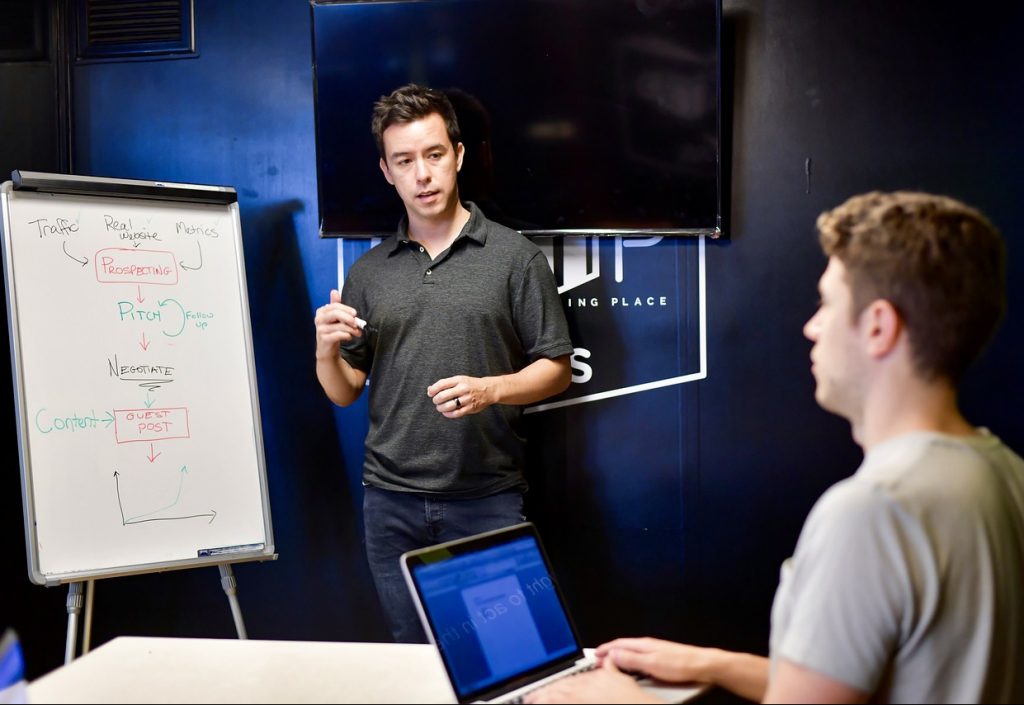 On behalf of the U.S. Department of State, the Institute of International Education (IIE) invites your institution to apply to host a Fulbright Scholar-in-Residence (S-I-R) during the 2022-2023 academic year.  To expand the number and diversity of host institutions and better support potential applicants, we have developed an institutional interest survey to gather information about […]

We at the Foundation for Scholarly Exchange (Fulbright Taiwan) are shocked and saddened by the massage spa killings in Atlanta. Whatever the twisted motivations of the killer in performing these horrific acts, they fit into a pattern of gendered, sexualized, and racialized violence against people of Asian ancestry in America, acts which have a long […] 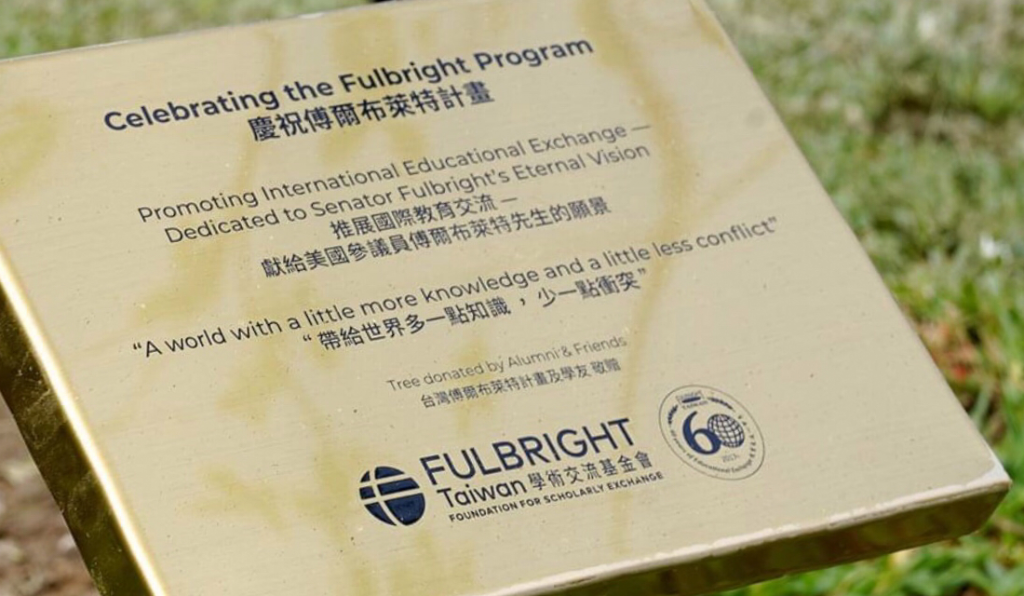 With gratitude to Mr. J. William Fulbright, former U.S. Senator and his vision of global educational cooperation, the U.S. Department of State began to promote the Fulbright Tree-Planting Initiative in 2016. Planting the roots which symbolize the hope of future higher education that reinforce the noble ideals of the Fulbright Program. To celebrate our mutual […] 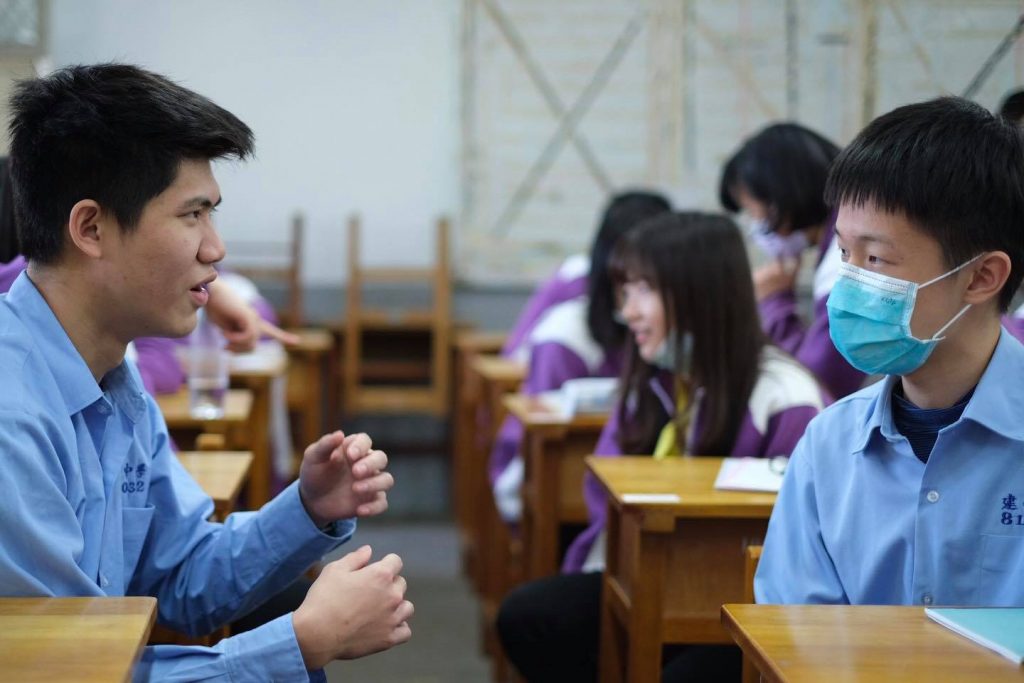 As the very first Fulbright debate program in the world, two distinguished U.S. debate coaches have arrived in Taiwan through a highly-cautious quarantine mechanism. They will start a series of U.S. style debate coaching workshops and relevant events. To nurture the critical and logical thinking of Taiwan high school students, the Fulbright Debate Program builds on […] 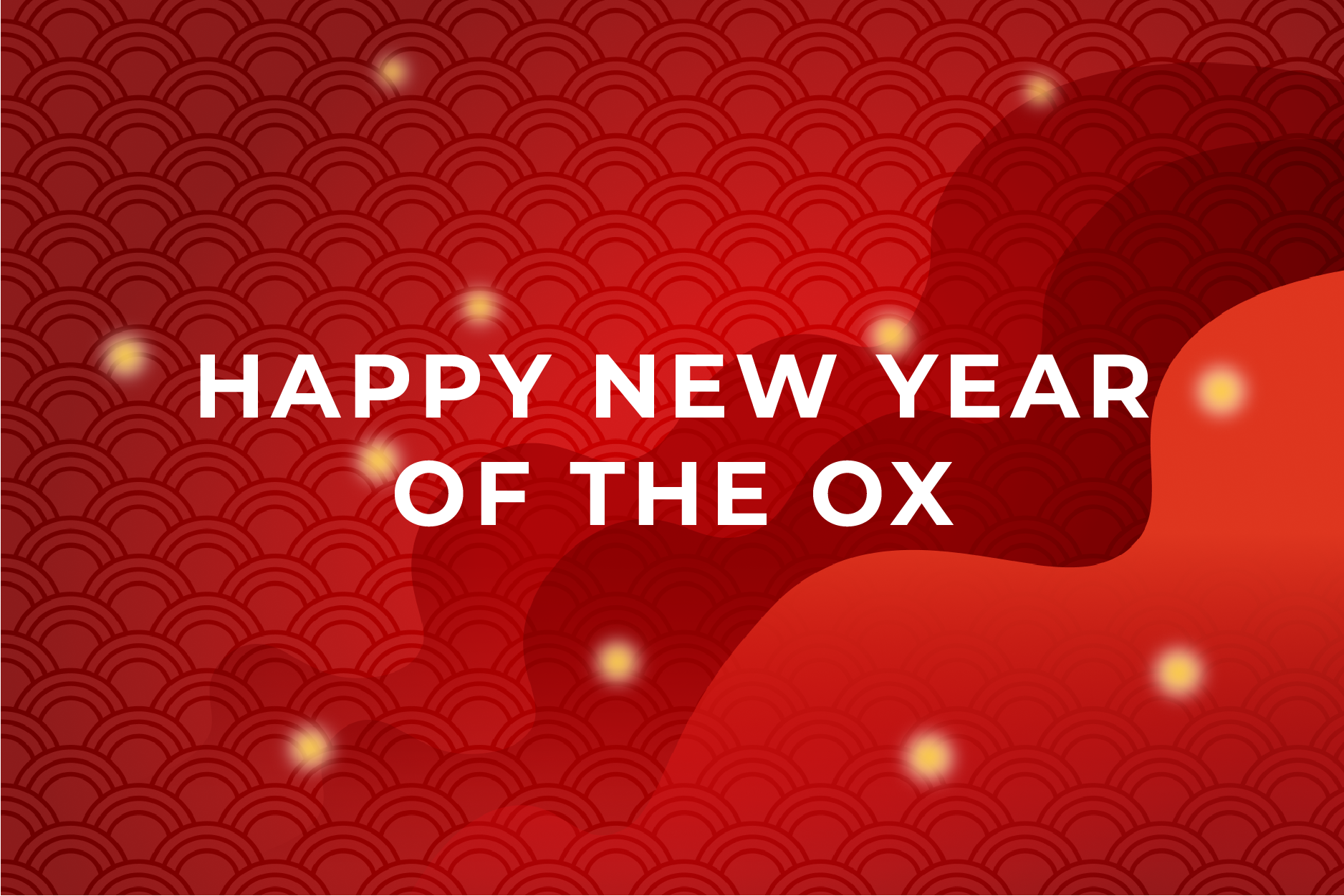