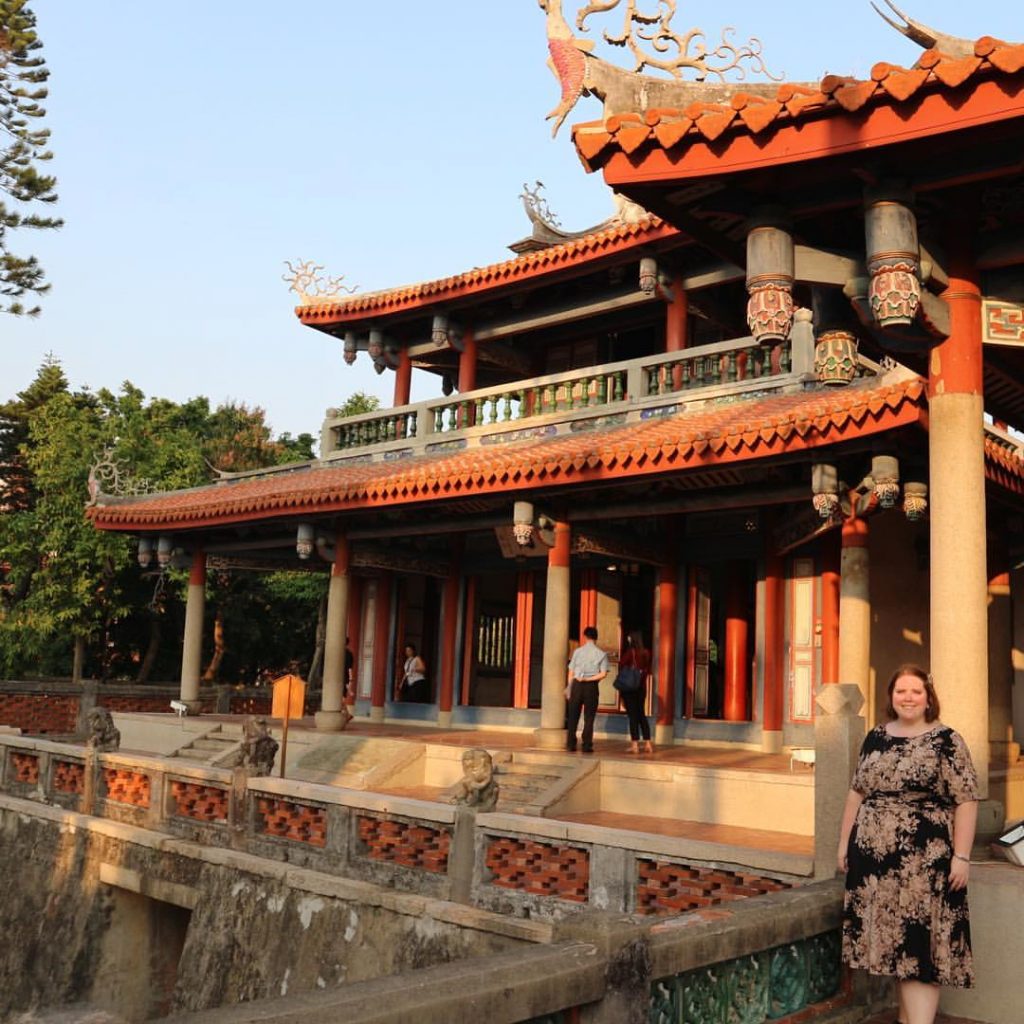 “From our university visits, I learned more about Taiwanese higher education and how much of the country is well-educated.  I think it is becoming more of the norm in the U.S. as well, but in Taiwan, especially with the academics we encountered, it seemed that higher education is the standard, and to be competitive one […]

Reflections on the Fulbright International Education Administrators Grant to Taiwan

“In fact, the notification of acceptance came while I was in Cuba working to establish connections with a couple of universities there. Cuba’s internet WiFi infrastructure is not reliable, so I was in a park holding my phone at an angle trying to connect to WiFi when I received the e-mail from Fulbright Taiwan. At […]

An Unexpected Journey: How I Became a Master’s Student in Taiwan 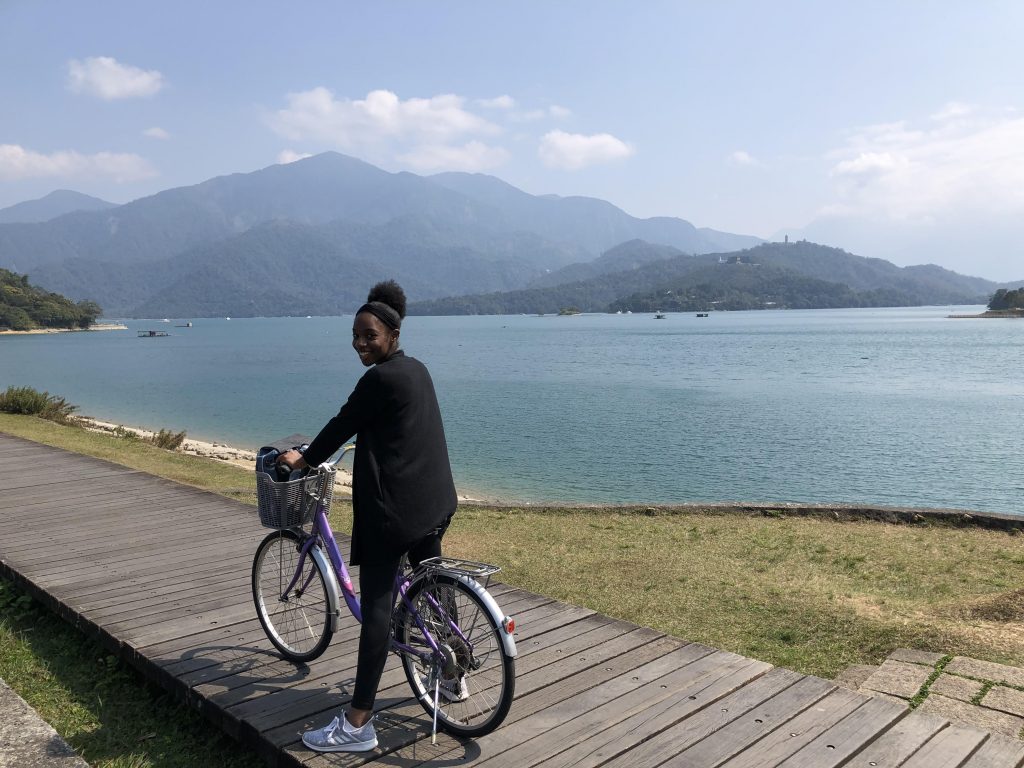 “The best part about living in Taiwan has certainly been the relationships I have formed here, with both Taiwanese and non-Taiwanese people. Some of the people in my program have already become lifelong friends. I left America only to find the most awesome Americans. We have achieved so many victories, both small and large, in […] 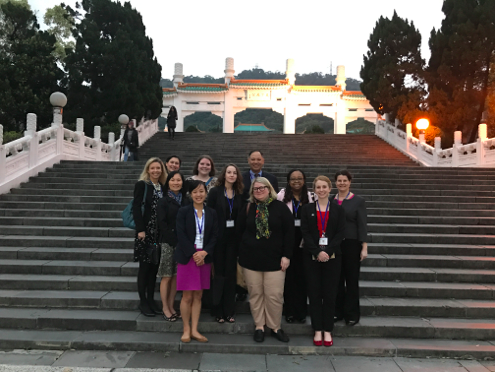 “My International Education Administrators trip to Taiwan was full of delightful surprises, including wonderful food, amazing Taiwanese people and unforgettable new colleagues from the U.S.  There are countless moments that struck me during my two weeks in Taiwan as we visited 16 universities and five foreign agencies.  Overall, I felt honored to be a Fulbright […]

“Researchers and educators consider CPS as one of the core competencies of the 21st century. However, students often fail to solve a problem as they do not coordinate with peers to reflect upon their CPS activities. To help teachers develop collaborative activities to foster CPS ability, my work in the host institute focused on two main […] 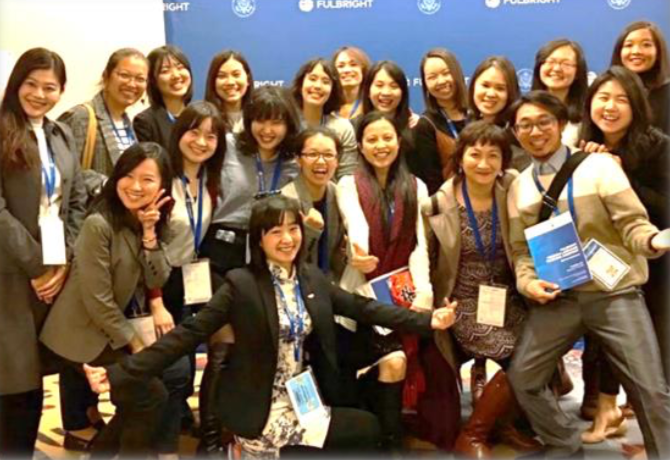 “I was the instructor of CHIN 1001 course. To raise their interests in learning, I used visual aids such as vocabulary cards and oral activities to let my students practice more. After winter break, we moved to online classes. I used Google Quiz to help them remember vocabulary and upload class videos on YouTube channel […] 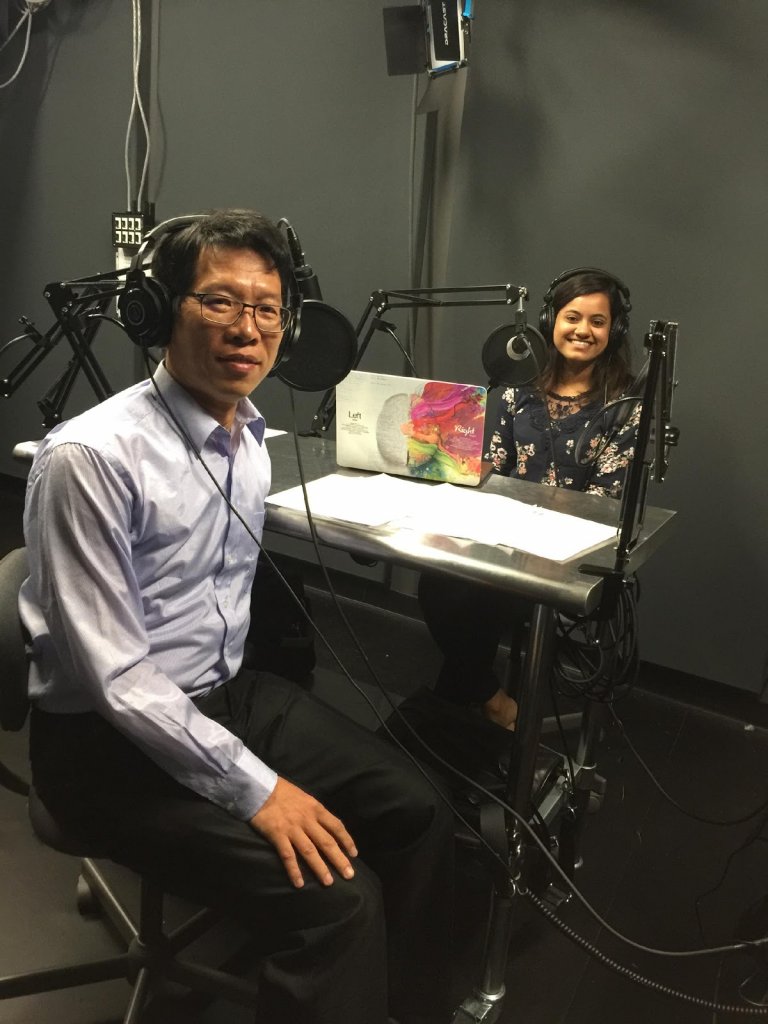 “Both democratization and the independence movement are related to or originated in the February 28 Incident (also known as 228) that happened in 1947. If we want to understand the complicated political changes and disputes or social conflicts in Taiwan, the 228 Incident offers an essential historical background. Besides, the Taiwan issue also relates to […] 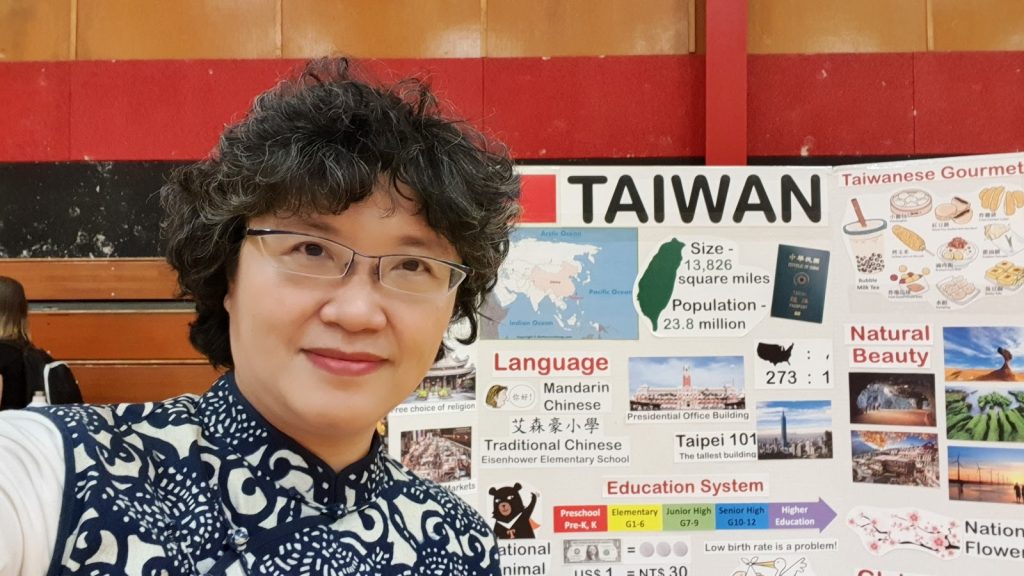 “Taiwanese English teachers recognize the biggest challenge in the classroom as the gaps that exist between students’ proficiency levels. These gaps make it difficult to teach effectively. Multiple attempts including in-class peer tutoring, pull-out morning remedial instruction by voluntary parents and the after-school alternative program have been made to solve the problem. The most recent […]

“What a tremendous privilege it was to participate in this program and work with the staff of Fulbright Taiwan.  The staff did a great job coordinating the whole program. They took excellent care of us from the initial contact to the arrangement of our return trip to the airport when the program was over. The […]

Study in the Land of Lincoln 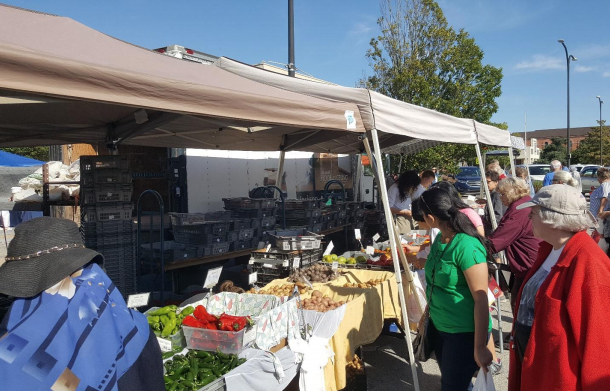 “Another highlight of my first semester was the third course that I took. It was about developing health technologies in the context of aging populations. Similar to my two other classes, students who attended this one also had diverse backgrounds. However, the third course had only four enrolled students. Thanks to the small class size, […] 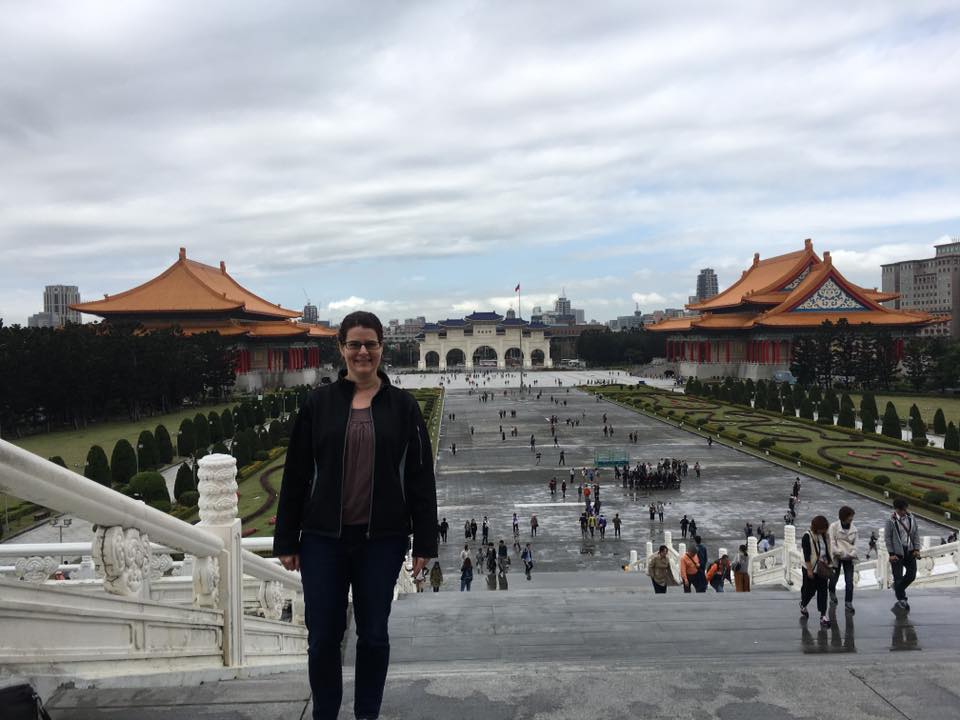 “Working in this industry in higher education requires diplomacy skills and a calm temperament and that certainly came through in the seminar. Eleven international educators from all different backgrounds came together in a remarkably cohesive way to participate in the first Fulbright International Educators seminar in Taiwan. There were educators from private and public and […]

Contemplations on Reconciling with the Unknown 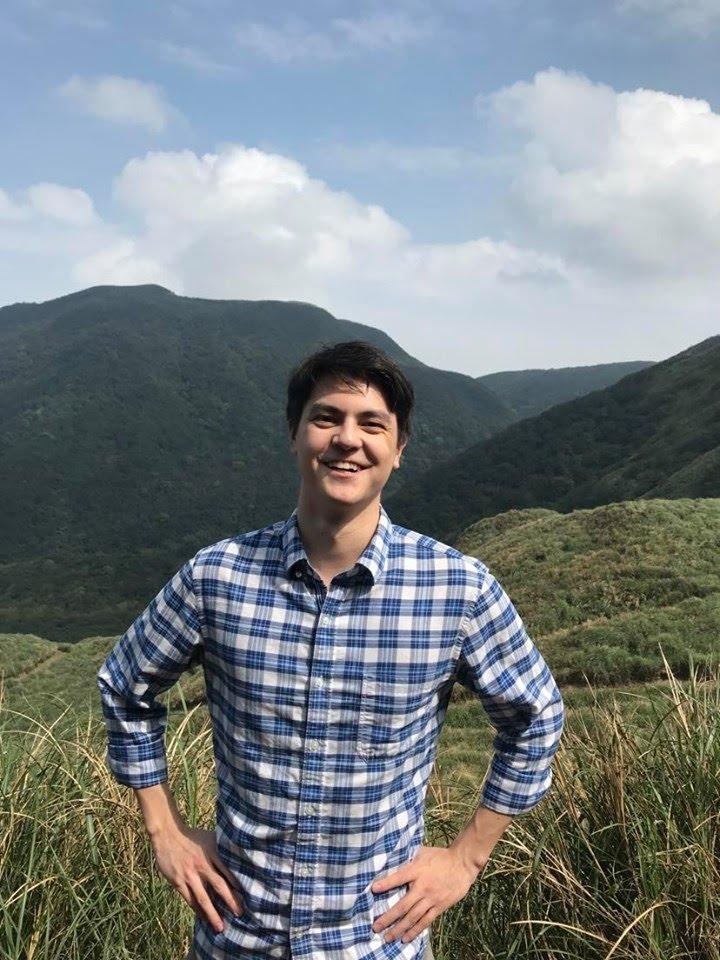 “Strangely, there is a certain catharsis of realizing the sheer amount of what you don’t know and accepting that the best you could do is uncover as much as you can. From my experience, a great example is when our assumptions and generalizations regarding “what most people think” is turned on its head. Speaking in […]