““will China’s military modernization and professionalization change the institution of political commissars in the People’s Liberation Army?” The incoming development of technology, the revolution in military affairs, and the changing composition of PLA personnel will all contribute in accelerating the transition away from a symbiotic party-army relationship to increasing institutional autonomy. The concept of professionalization supports Huntington’s theory of civil-military theory of objective civilian control. Such support, in turn, has major consequences for the political commissar system. Second, the need for a non-commissioned officer (NCO) support system places political commissars in the prime position to begin shifting their roles and responsibilities away from ideological purposes.The goal is to utilize this research to better understand how China has changed their military organization and to conceive a more complete representation of China’s PLA.” 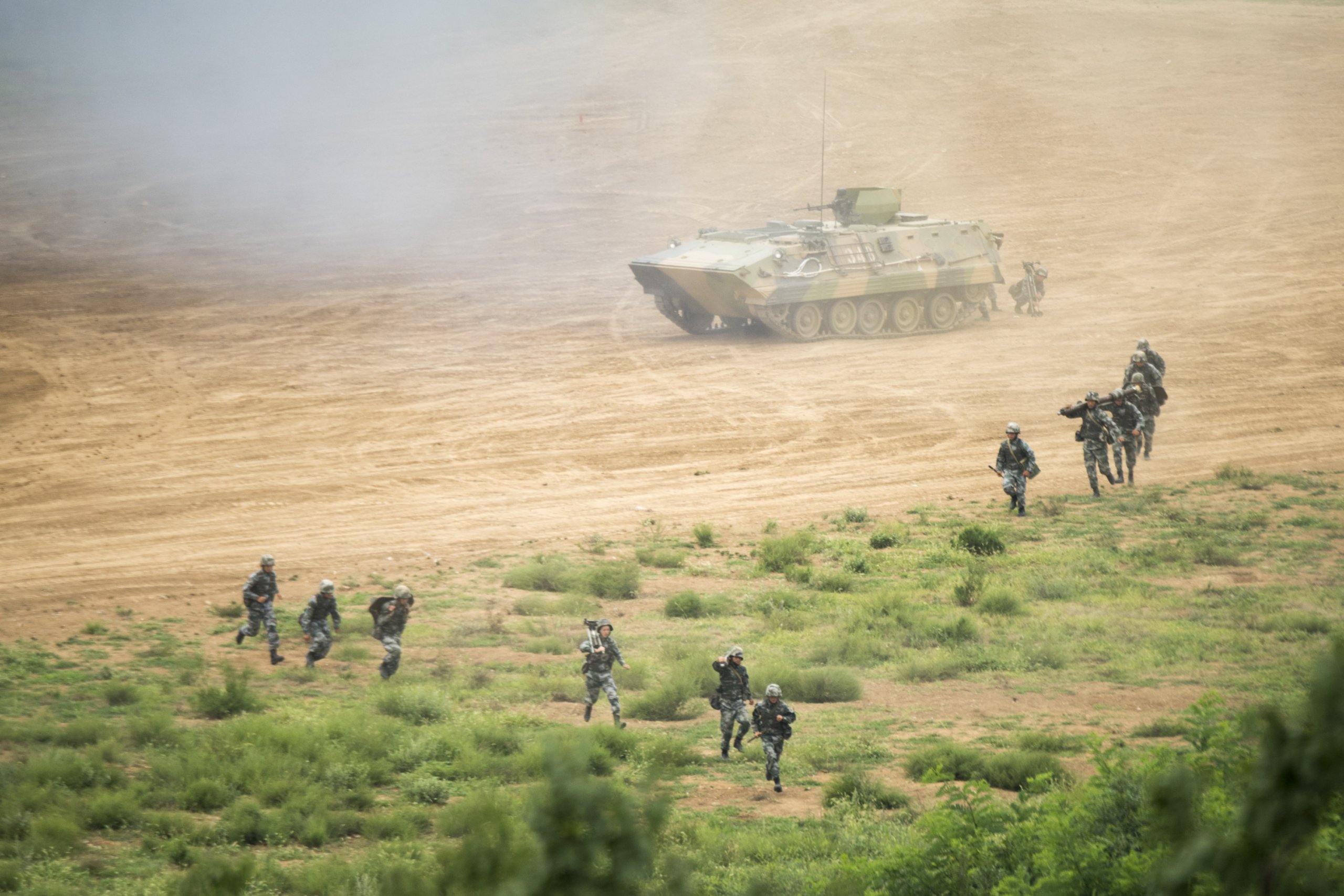 PrevPreviousTransforming Mathematics Education in the U.S. through Eastern Pedagogy and Policy
NextNDHU and Foundation for Scholarly Exchange Signed MOU to support U.S. Students to Study Aboriginal Cultures in TaiwanNext

Update At A Glance

New Awards to the U.S.