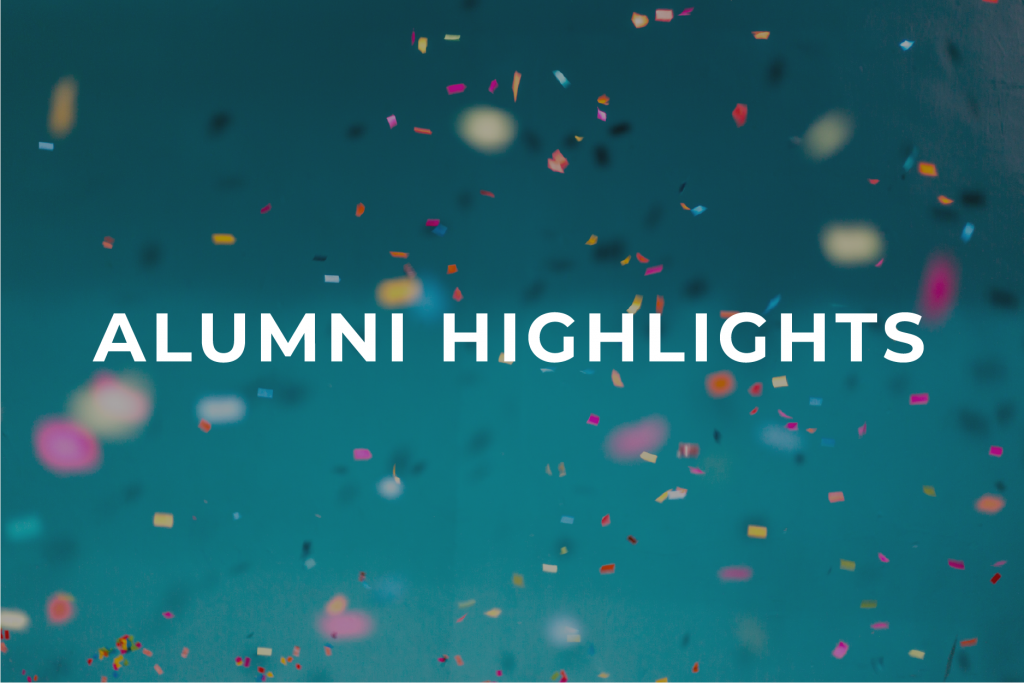 To commemorate the cultural, political, and socioeconomic achievements of women, the March 8 became the date that International Women’s Day is celebrated. Looking back on the over 60-Years history of Fulbright Taiwan Program, FSE has sponsored over 4,000 Taiwanese and American Grantees between the shores of Taiwan and the U.S. In the past decade, we […]

As the most exciting tradition in the Chinese-speaking world, the annual spring break of the Lunar New Year is as important and meaningful as the Thanksgiving in the West—with mouthwatering feasts and the family reunions. In the Lunar New Year’s Eve, the Foundation for Scholarly Exchange wishes you a prosperous “Year of the Tiger.” Start […]