“During my two years in China, I traveled widely and visited many history museums. They all seemed to have at least a few exhibits dedicated to detailing the horrors inflicted on China by imperialist powers in the past and warning against Western values. I never saw a protest in China. Many nights, I watched the CCTV’s nightly news broadcast. It seemed to always feature several distinct themes: local officials are busy and competent; the common people are becoming wealthier; the outside world is dangerous; and Xi Jinping is meeting with foreign leaders.

Taiwan offers a stark contrast. Nearly every month, I read about a major political protest in Taipei. I attended Taipei’s annual gay pride parade, Asia’s largest, where an estimated [1] 123,000 people marched in 2017. At frequented public spaces like the Taipei 101 building courtyard, or the entrance to Taroko National Park, I commonly saw petitioners for Falun Dafa, the spiritual group banned in China by the Communist Party in 1999. The news media is free and vibrant, although sometimes featuring excessive coverage of mundane local issues like traffic accidents and restaurant openings. Major museums, such as the Sun Yat-sen Memorial Hall and the National 228 Memorial Museum, promote democracy as vital and compatible with traditional Chinese culture. In 2018, Taiwan opened a museum on Green Island dedicated to human rights. These institutions unblinkingly acknowledge crimes committed by the government in the past.” 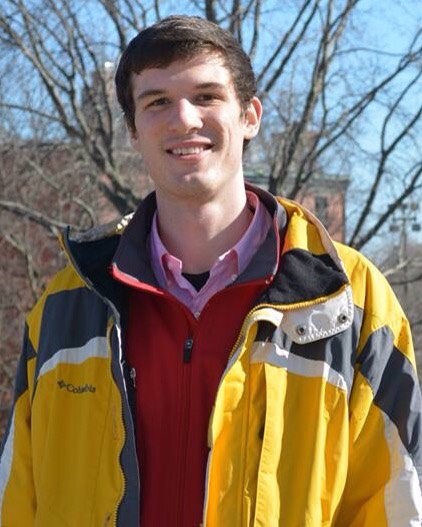 Being LGBTQ+ in Taiwan: Celebrating the Intersections of Race & Sexuality in a Transnational Context