Dr. Gary Hsieh visited National Tsing Hua University in Hsinchu, Taiwan in 2019-2020 as a Fulbright Senior Scholar. He has been engaging in the field of human centered design. After decades of research, he found that the outcomes weren’t properly utilized by the designers due to its format. His goal is to bridge the gap between researchers and practitioners by the application his team developed, which will be launched later this year. (Full video: https://youtu.be/6LULblE-5×4)

Dr. Hsieh is an associate professor in the department of Human Centered Design & Engineering (HCDE) at the University of Washington. Dr. Hsieh holds a PhD in Human-Computer Interaction from the School of Computer Science at Carnegie Mellon University. He was awarded a National Science Foundation Early CAREER Development Award in 2013. His research focuses on understanding, designing, and developing motivators that encourage people to communicate and interact in ways that are self- and welfare-improving. 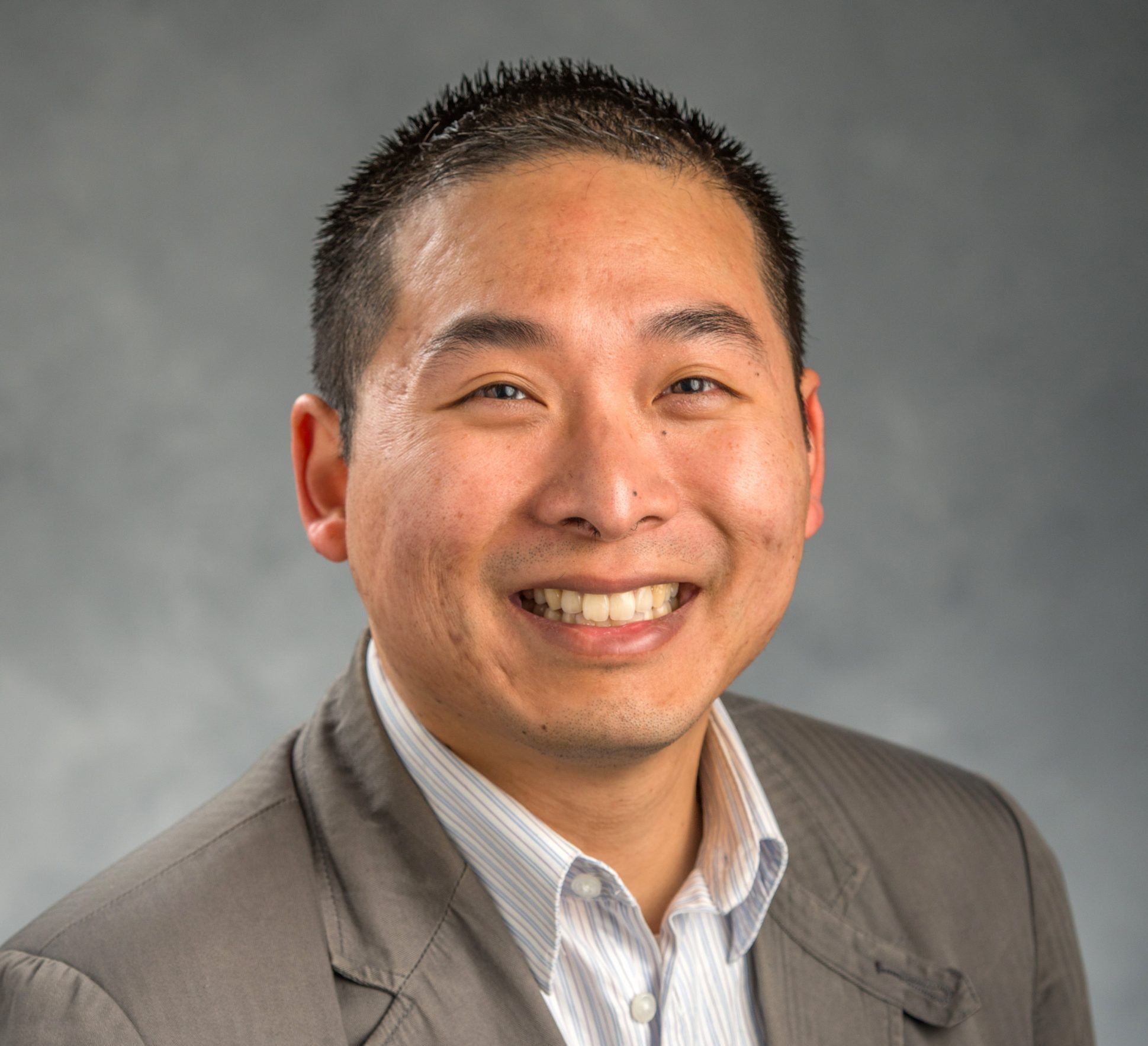