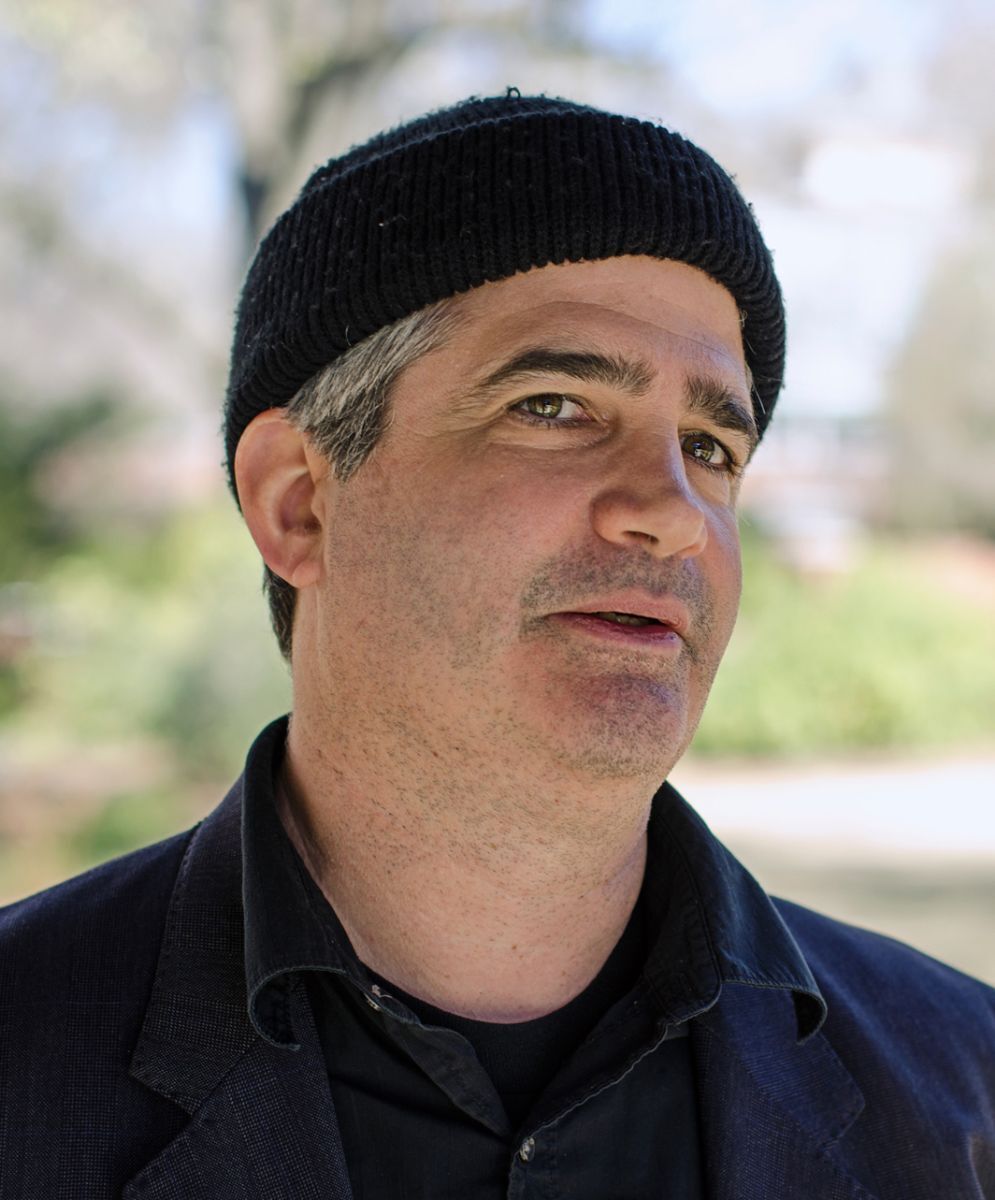 Douglas Kass, our 2021-2022 Fulbright U.S. Senior Scholar, is currently implementing his Fulbright Taiwan Grant at the College of Communication of National Chengchi University.

While he is conducting his research “Film and Identity: Collaborative High Impact Teaching in Taiwan,” he is also teaching a documentary class at NCCU.

Six students among his class received the “2022 Taiwan Pitch Nonfiction Short Film Fund,” which is overseen by Taiwan Ministry of Culture, among hundreds of short film proposals from 25 countries.

PrevPreviousFulbright Talk on July 7, 2022
Next2022-2023 ETAs and ETFs are Ready for the New SemesterNext